With the current situation that doesn’t allow us to travel or visit cities, we are enjoying nice walks in the gorgeous autumn nature. We already did some nice walks in the forests around where we live, in the Belgian Limburg. And in the beginning of November, we drove direction Oud-Valkenburg where we found the pretty Schaloen Castle.

The Schaloen Castle apparently dates back to 12th century but you will not see much of the late Gothic features. During the centuries, it has been destroyed to ruins and then built again from marl (local kind of clay mudstone). The current look is a result of a neo-gothic restauration by the end of 19th century by famous Dutch architect Piere Cuypers (also known for the Rijksmuseum in Amsterdam or the Abbey Church in Thorn). Nowadays the castle serves as a private house and hotel but the garden is open to public. In the gatehouse, there is a guesthouse and a restaurant.

A beautiful driveway lined with pretty trees brings you to the castle – as you approach, you see more and more of it – how romantic! At the end of the driveway, there is parking. Before entering the castle, you can notice a beautiful mill that serves for demonstrations and a botanical garden. You can enter the restaurant and castle by crossing the bridge and entering through the gate. Or instead/after you can take the path to the left from the parking (castle at your backside) leading to a large park to wander – behind the canal, there is also a playground for children.

We didn’t come here only for the castle, but also to have a walk in the autumn nature. Around Valkenburg, there are many walking paths. We walked the driveway back and headed to the forests on the other side from the main road. The forest was coloring in autumnal look and everything was so pretty! It was a little cloudy and windy that day but no rain. If it would be in normal times, we would have probably stopped in the gatehouse restaurant for a cup of coffee/tea and a piece of vlaai afterwards. Maybe next time when wandering around Schaloen Castle then! 🙂 We are lucky to have such a place very close by – just about 20+ minutes drive! 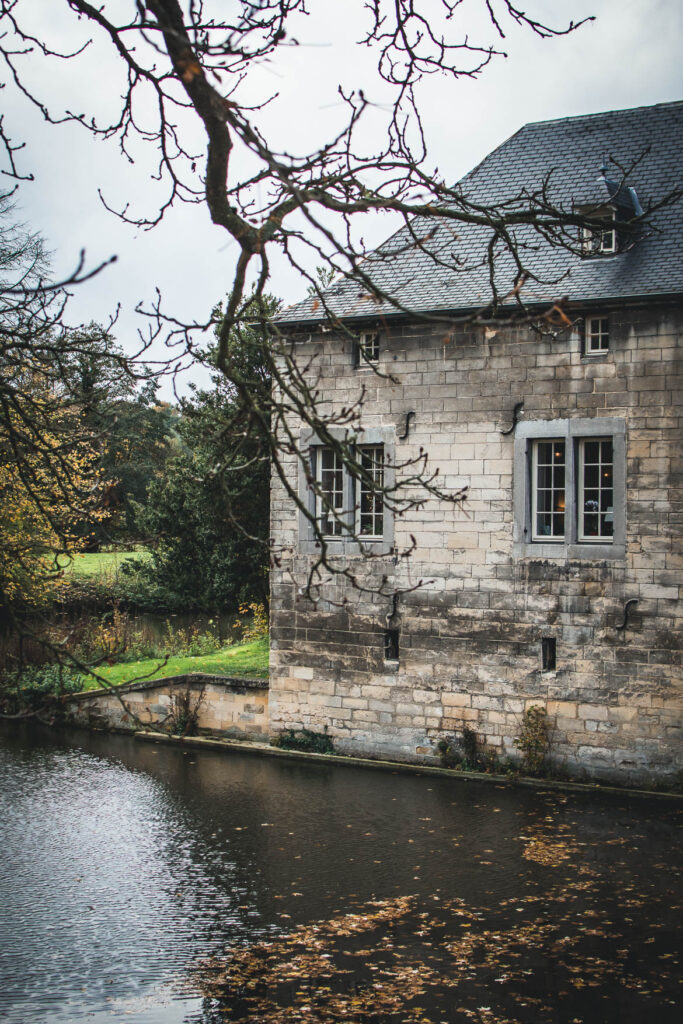 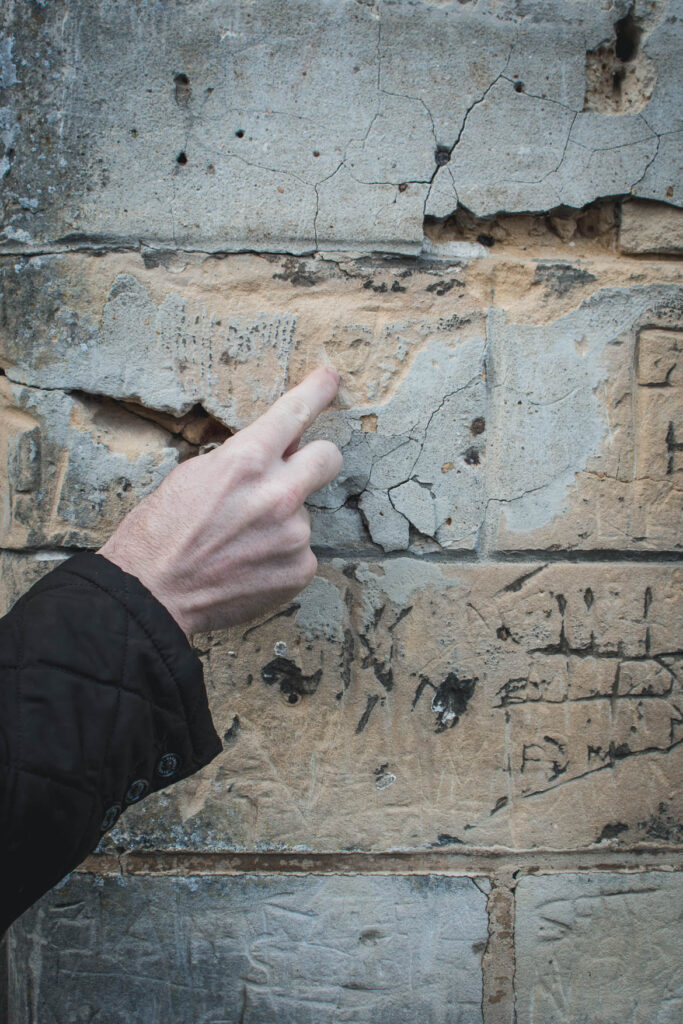 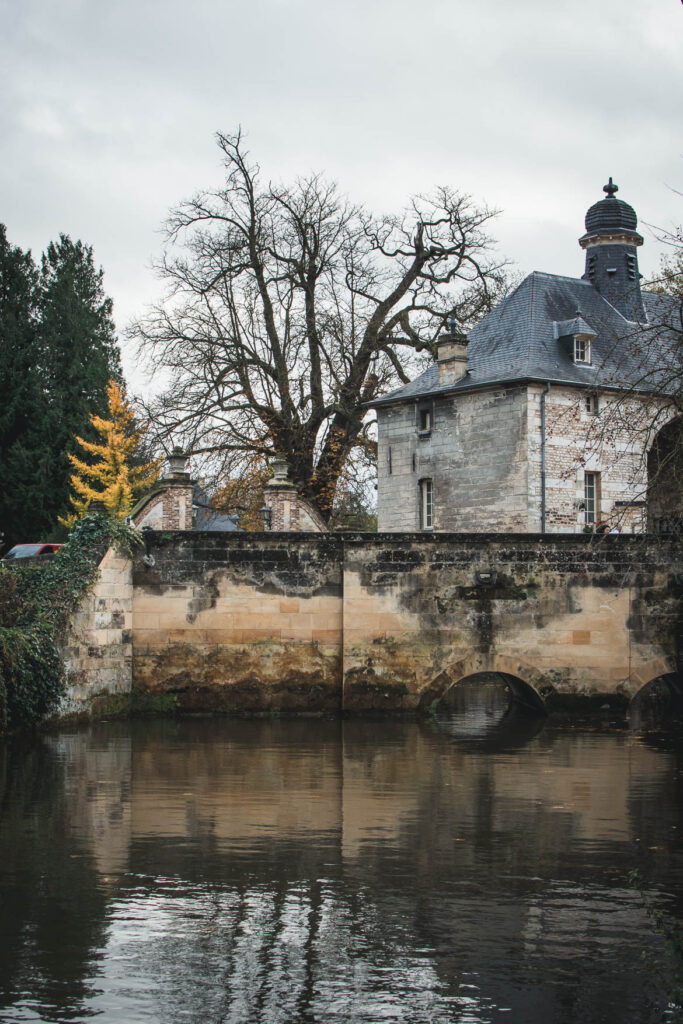 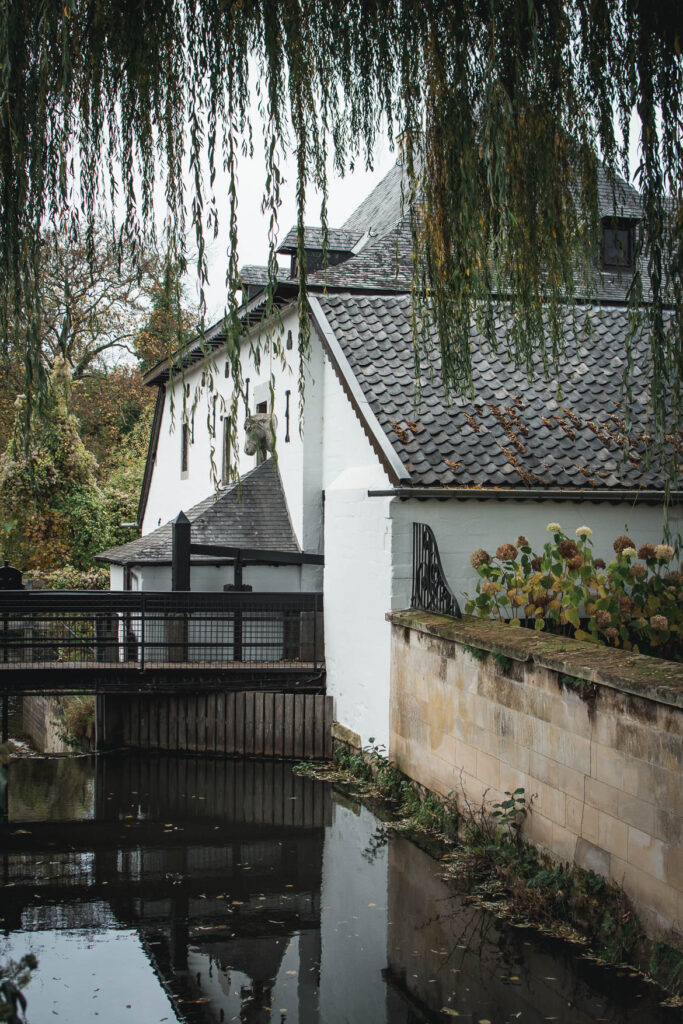 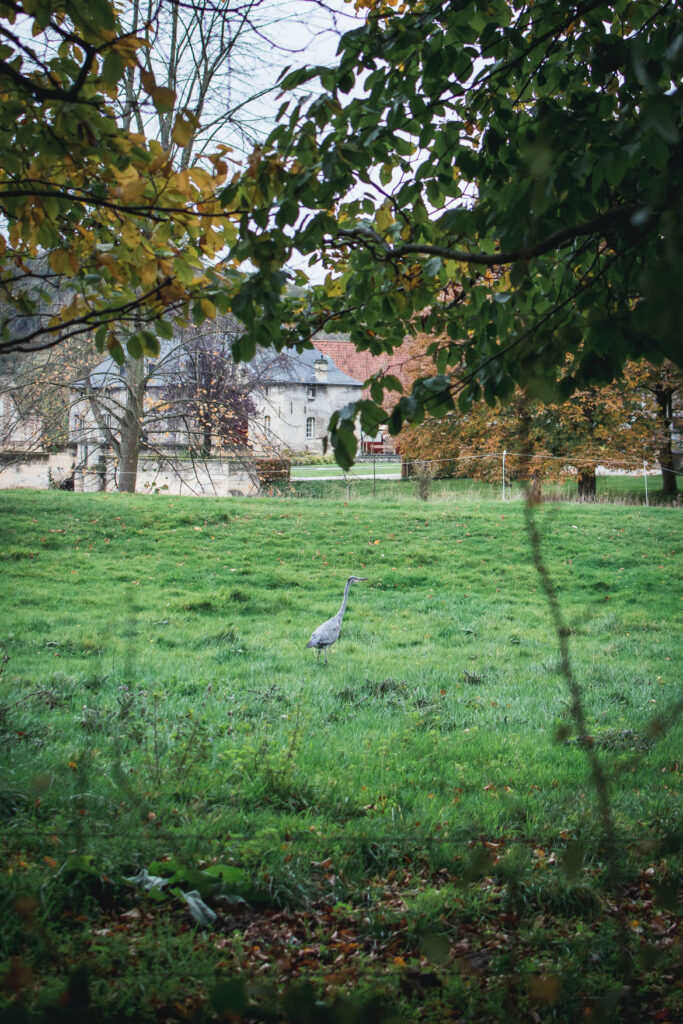 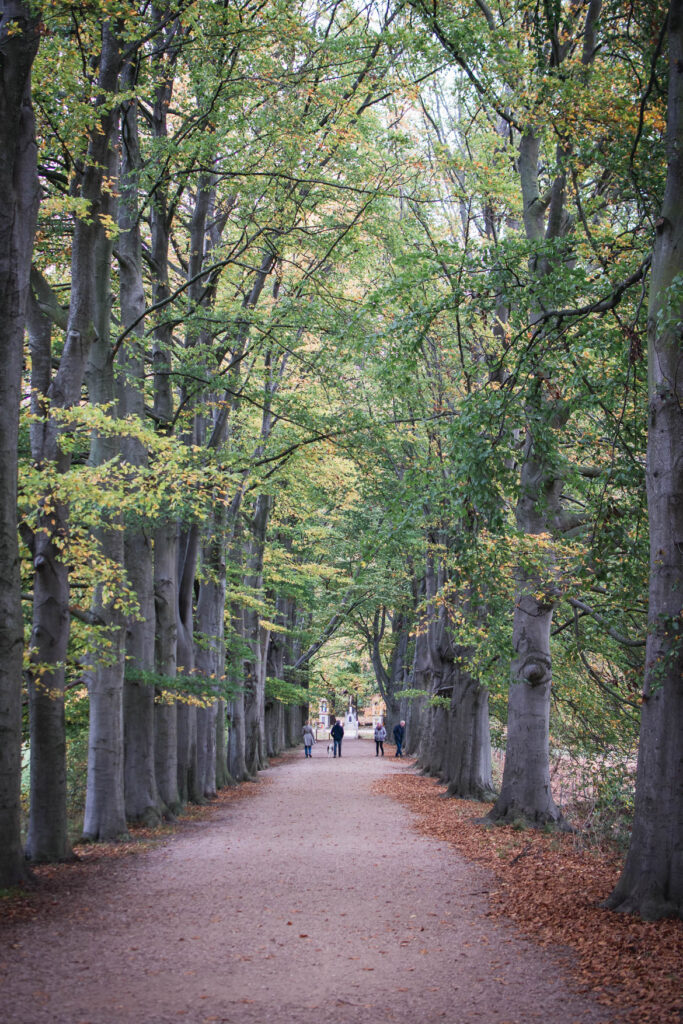 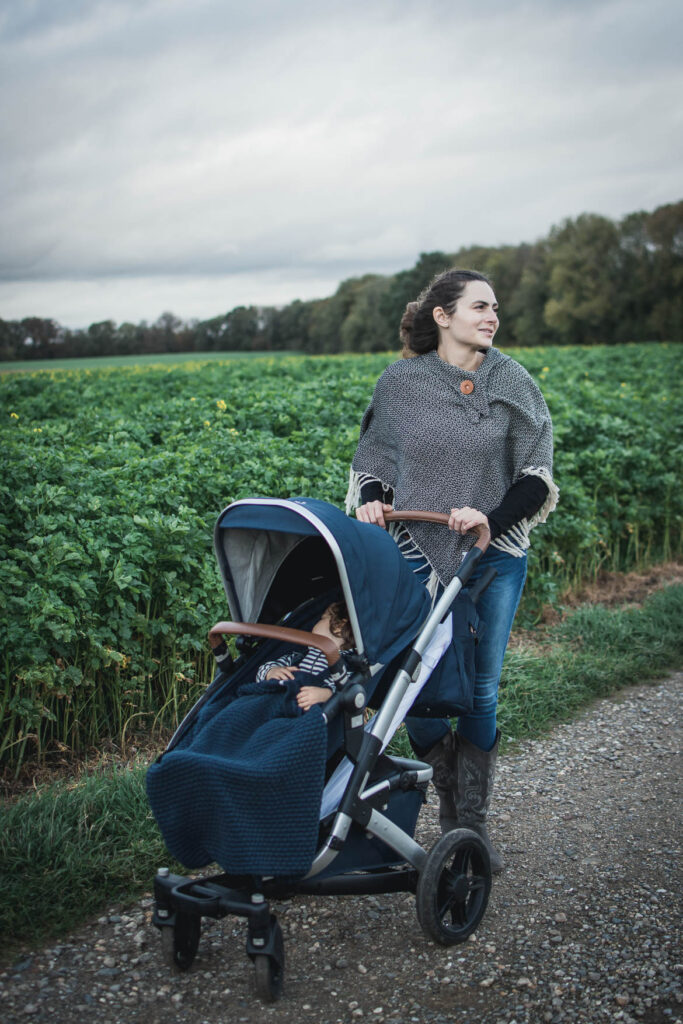 One Year in Our New Home (Part II): Finished Projects