In the very South of Moravia, just a few kilometers from Břeclav or Mikulov, we can find a jewelry of the Czech cultural heritage – the Lednice-Valtice cultural landscape. Two beautiful castles and a vast natural park of 283 km² (which is supposed to be one of the largest castle parks in Europe) create a fairytale place that has been listed as a UNESCO site since 1996.  We visited this place during our South Moravia wine trip and here are some pictures.

For me, the Lednice castle is one of the most beautiful Czech castles. And I can tell you that is also one of the most visited. Crowds of tourists pass here every day! Originally, a Gothic stronghold used to stand here, but it was rebuilt to a Renaissance castle in the 16th century. That one was destroyed and a new baroque castle was built. But the final romantic look of the Lednice castle (inspired by the English Gothic style) was achieved in the 19th century. Lednice was in possession of one single dynasty during over 600 years – the Lichtenstein, who used it mainly as a summer residence. Since 1945, the castle has been a owned by the state. 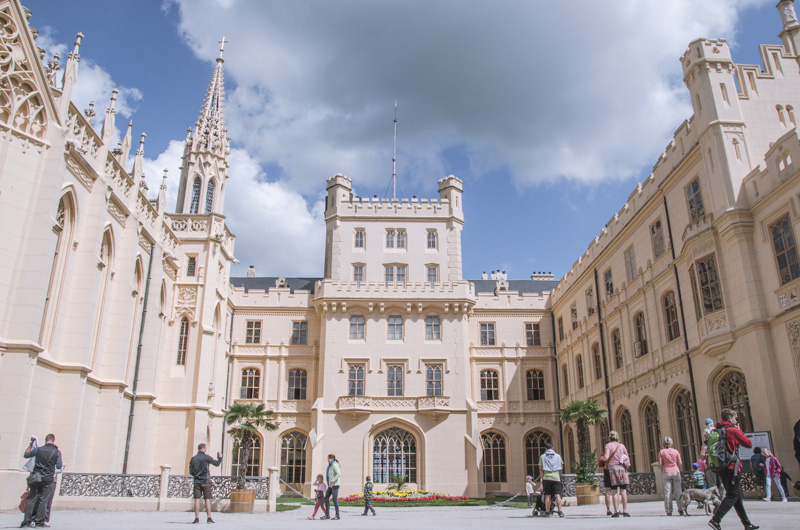 The castle park had been created in harmony with nature – it is full of flower carpets, some hundreds of years old trees, ponds, and wavy landscape extended to the neighboring forests. 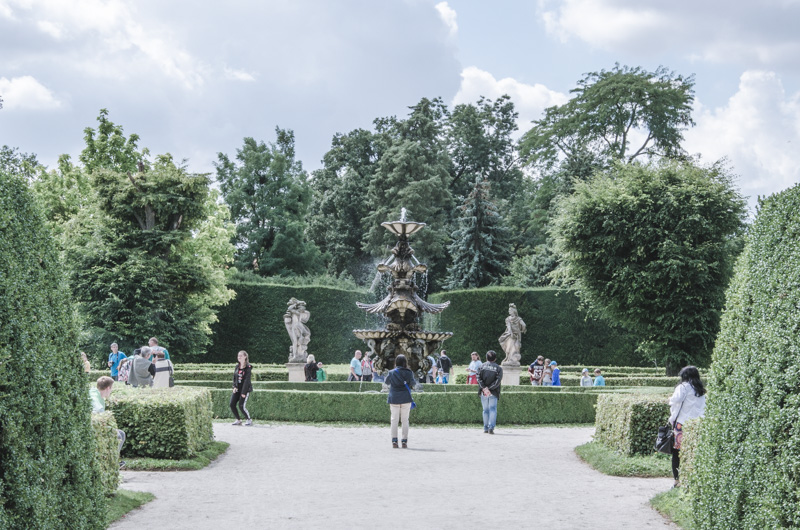 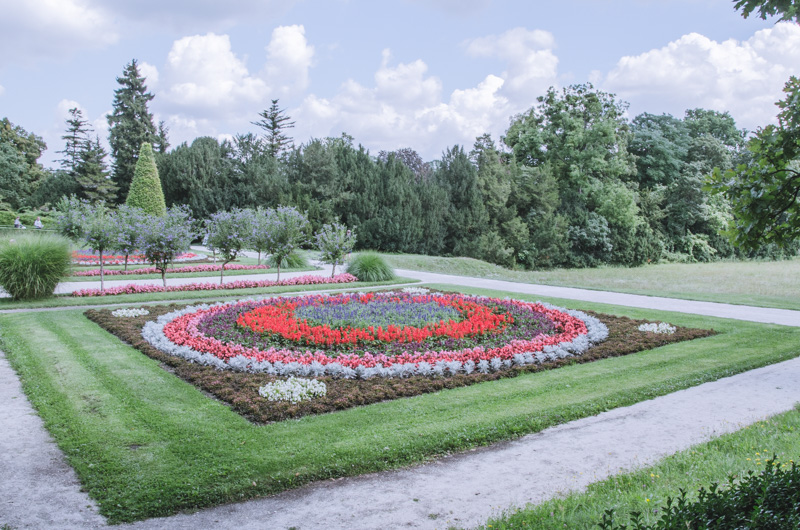 But apart from the beautiful gardens, there are some places of interests on the site to visit (don’t forget to check out their website before your visit). One thing that most of the visitors’ notice, is the Minaret located about 2 km from the castle. There are some legends related to this Minaret, but the truth is that the 60 meters high lookout tower was built by Josef Hardmuth, the author of the pencil.

The visit of the interior of the castle is divided into three circuits. The circuit I will walk you through the ground floor and you will see beautiful representation halls, circuit II leads through the first floor where the bedrooms and living rooms were situated, and the circuit III will enable you to visit the picture gallery on the second floor. We went for the first circuit and here are few shots from what we saw. The wooden elements in the interior are spectacular. 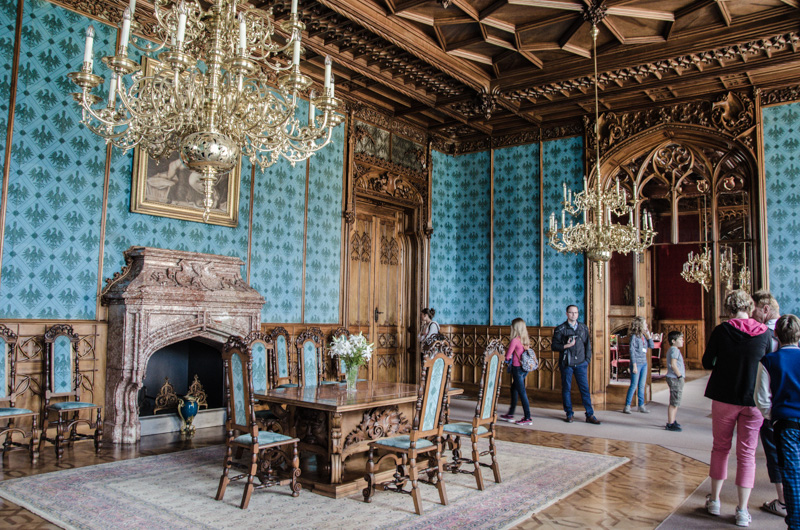 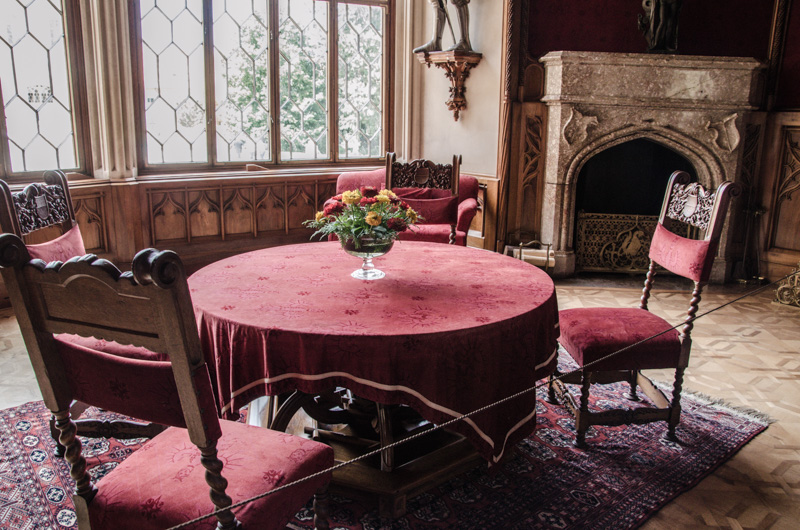 Tip: If you come here with kids, be sure not to miss the birds of prey show! 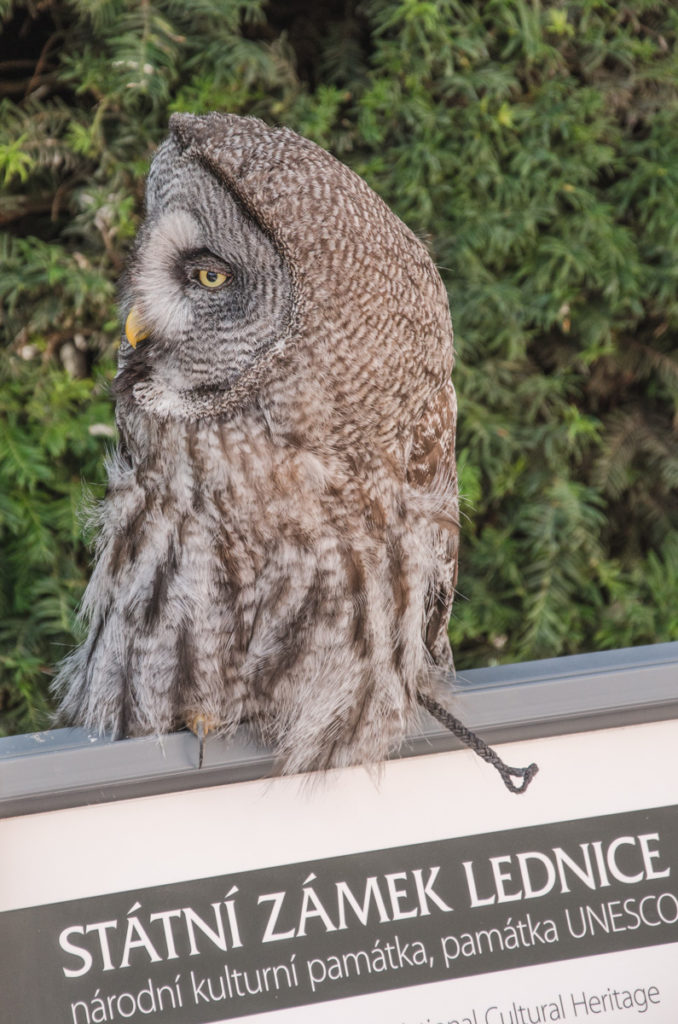 Valtice is proud to host a beautiful baroque castle, where the Lichtenstein lived the rest of the year when not spending their summer in Lednice castle. This family owned the castle since the end of the 14th century until the arrival of communists who ‘took from rich to give to the poor’. The visit of the immense building with an interior in baroque and rococo style will take you easily few hours, especially if you want to see also the extended gardens. But the park here is not that impressive as in Lednice. 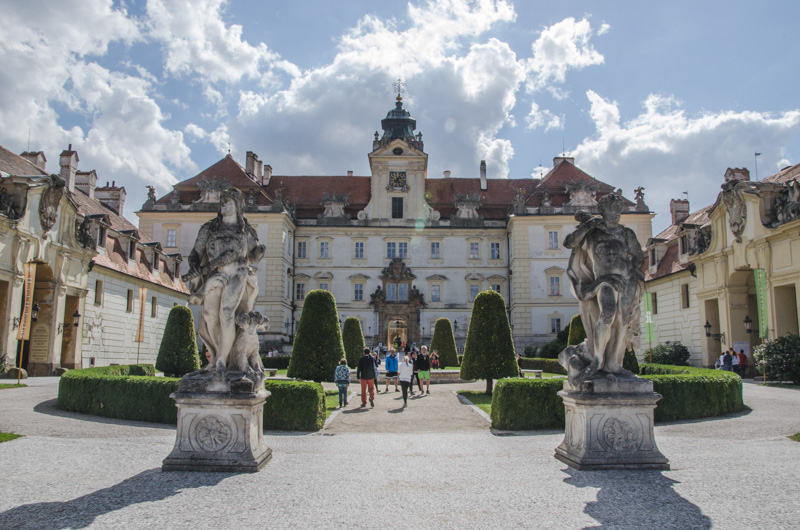 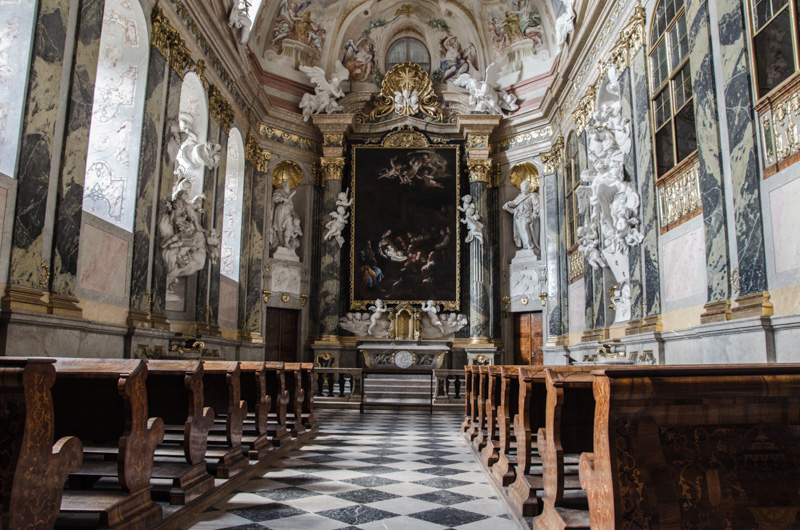 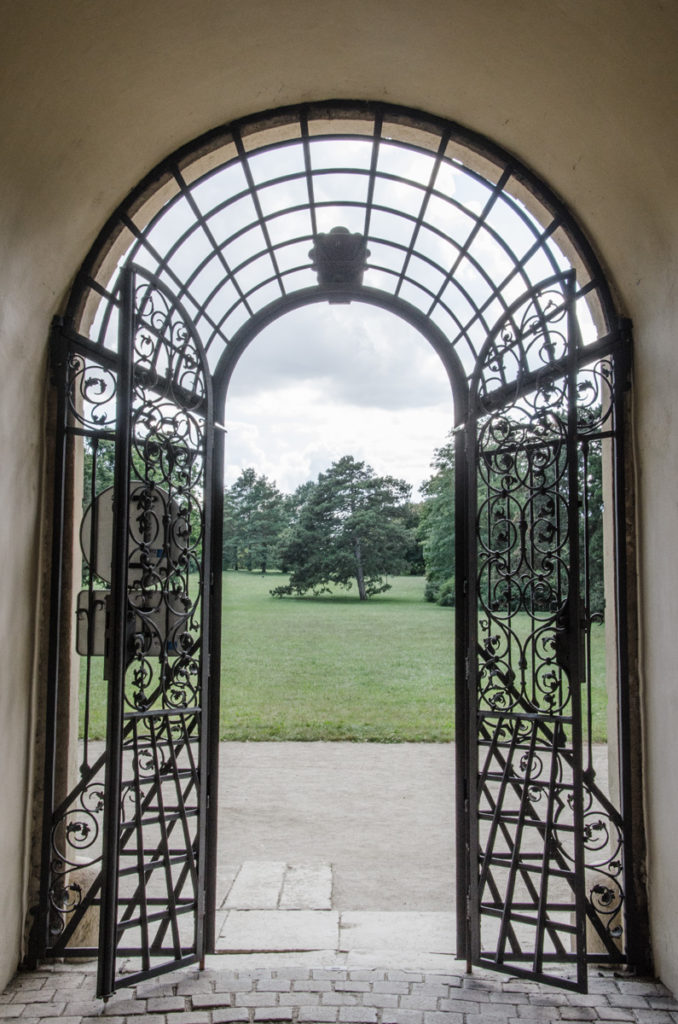 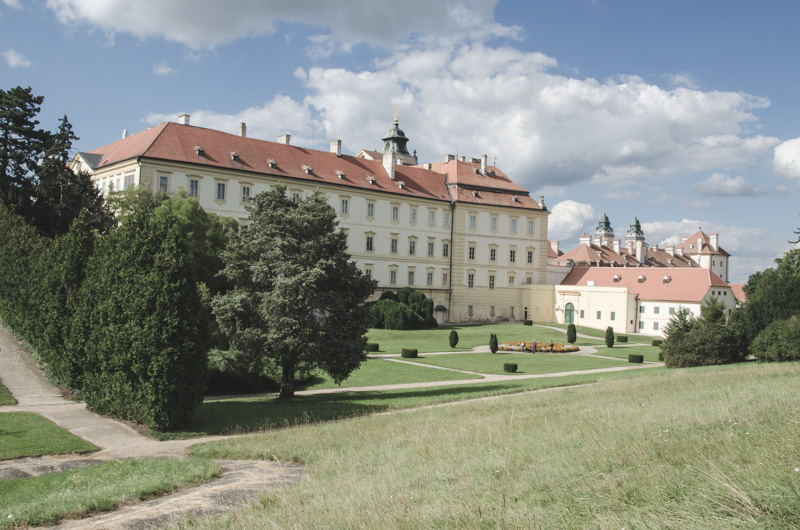 Tip: In the ground floor, you will find National Wine Center – don’t forget to visit their cellars here as they host a public degustation exposition. 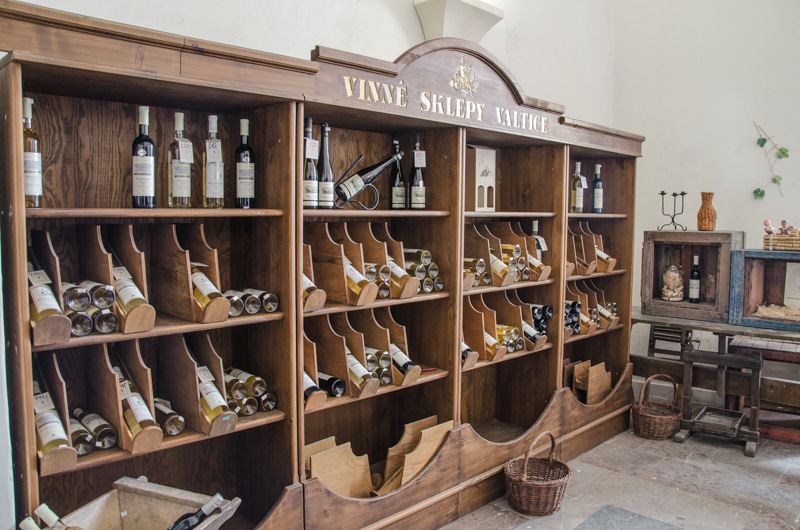 Have you ever visited any of the Czech castles? Let me know in the below comments!
Did you like the post? Pin it!