In order to see some hilly landscape in Belgium, you need to drive about 2 hours to the South-East, to the Ardennes region. Here you can find not only beautiful landscape and forests, but also charming towns and villages. One of such towns is Bouillon in the province of Luxembourg, about 5 km from the border with France.

Bouillon lies on the Semois river and is dominated by a castle from 10th century that rise above the river.

Town with approximately 5,5 thousands of inhabitants lies on both banks of the Semois river. On the same bank as the castle lies, you will find some cafe’s and restaurants, while on the other side there are rather some boutiques. We came here to spend a nice afternoon in the nature, so I did not get to see the town that much, but I noticed that there is a tourist train that can take you for about 40-minutes’ ride to discover the coins and viewpoints of the city.

The town is sourrounded by woods and there are several touristic paths. We took a 2-hour hike in the woods that started alongside the river and took us to the top of the hill from where we had a nice view of Bouillon and its casle. 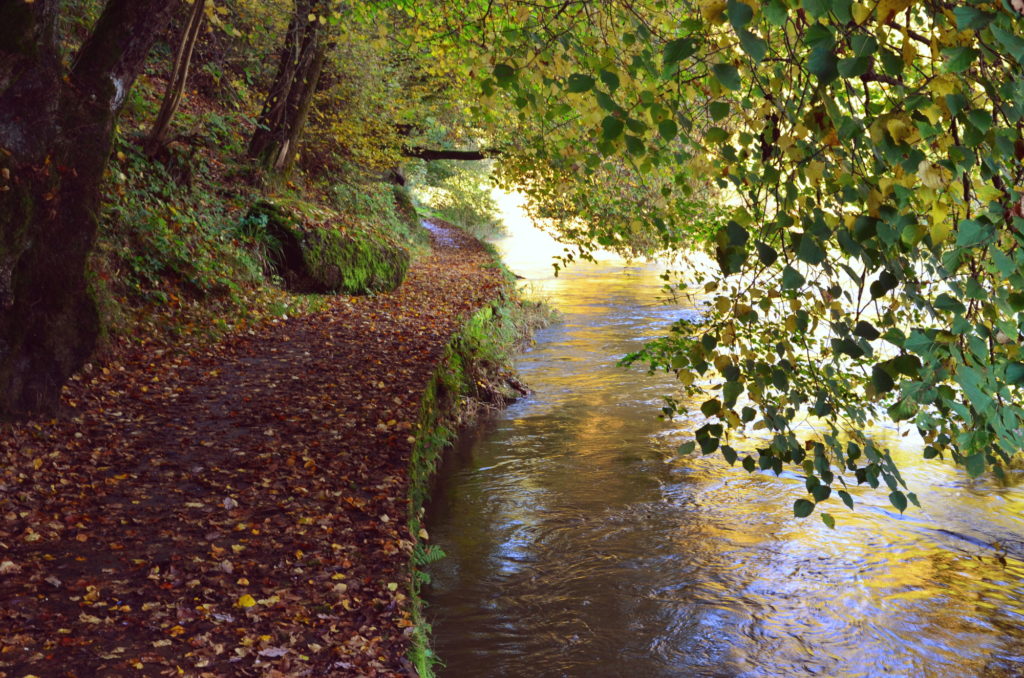 Luckily, we were not here the day of hunting, this is something you need to be careful about – not to get shot. 😉 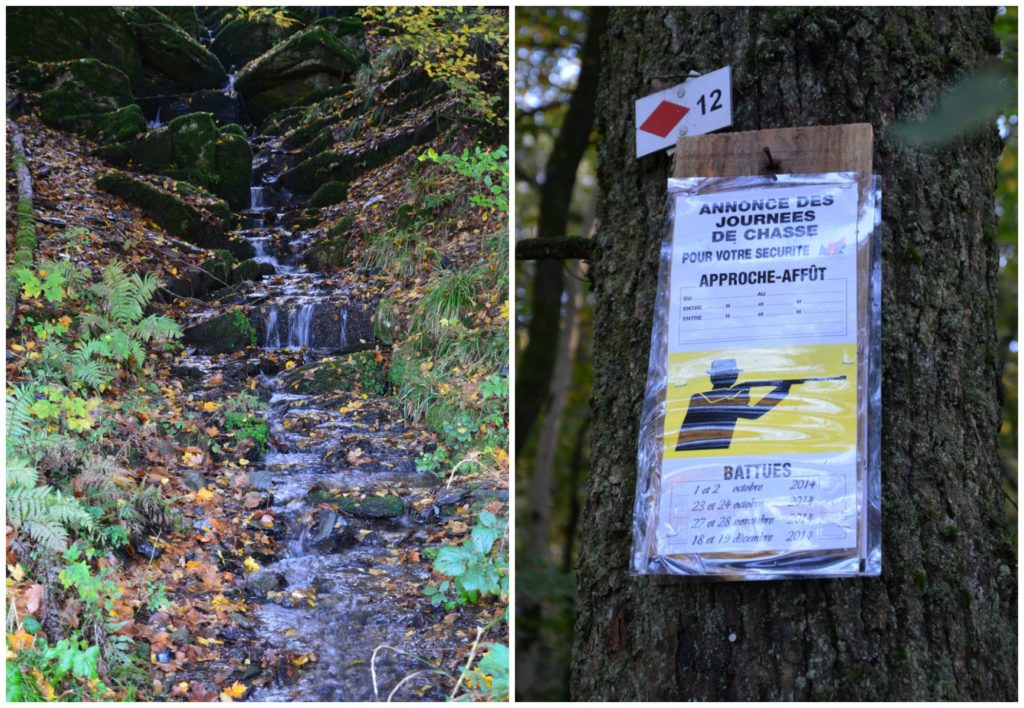 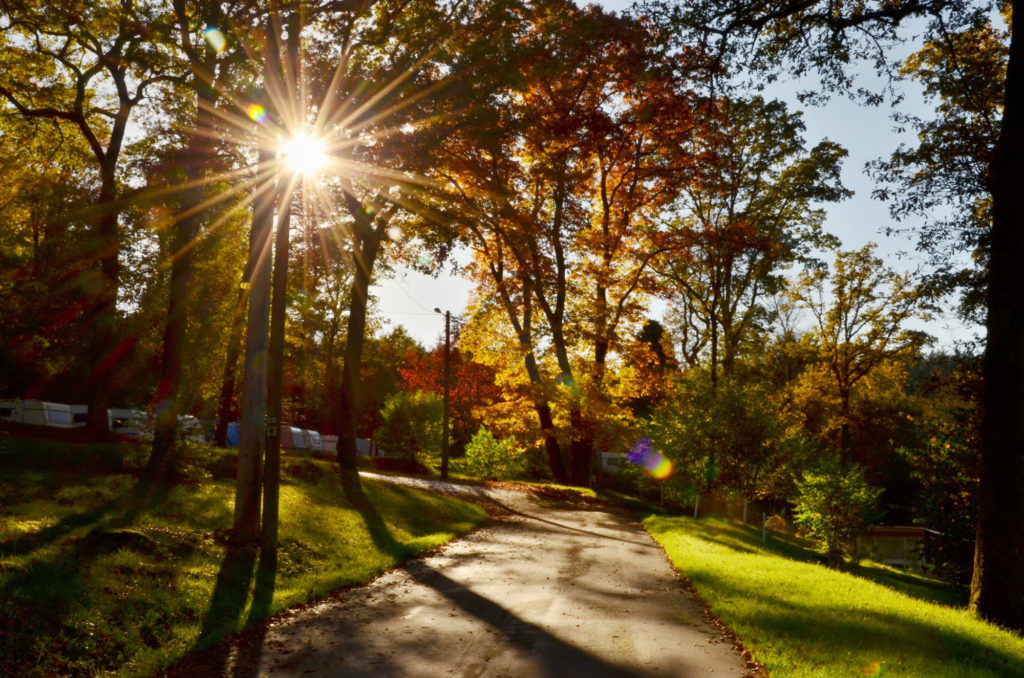 After 2 hours of wandering in the woods, we arrived to the top of the hill from where we could observe the town and the castle.

On the way to/from Bouillon, you can visit animal park in Rochehaut s/Semois (Auberge de la ferme) or a sheep farm in Acremont (La Bergerie d’Acremont) and buy some cheese.

A Day trip to Bernkastel-Kues