Weekend in Bordeaux and around

One of the late September weekends, I flew to Bordeaux where I met with my Czech friends. The plan was to enjoy a nice girls´ trip – to discover the city, but also to rent a car and do a short road trip around with some wine tasting, as we were in the Capital of wine, right? From the total of 4, we ended up being only three (due to the sickness of the fourth one), including one driver and another one (me) a little sick too. So in the end, there was only one who could fully enjoy every wine tasting. 😀

I arrived already on Friday afternoon and while waiting for the girls, I had a little walk alongside the river and following the esplanade together with walkers, runners, bikers and dog walkers. Didn’t last long and I bumped into the famous water mirror (mirroir d´eau) where the beautiful buildings of the Place de la Bourse were reflected in. Kids were playing around the 2cm thick water layer and visitors were trying to get some nice shots.

When the girls arrived, we had so much to talk about so we only managed to go for a dinner at Pastel restaurant, which we liked not only for the proximity to our rented apartment but also for the cozy interior and warm welcome.  And they also had a vegetarian dish of the day! Yay! 🙂

On Saturday we got our car and headed to Saint-Émilion. It is a very old and picturesque town, but what we were not expecting that it would have been so overcrowded, especially during the lunchtime. And so we only had lunch here before heading to the wine producer Daniel Mouty where Jana arranged us a visit with wine tasting. I loved their red wines but I´m not gonna tell you more about it as I was not fully engaged in the wine tasting (the question is actually would I tell you more if I was? I guess I was just away in my mind).

There we got a tip to pass by Château La Dominique where they got us with their keychains and a dessert that popped up in the hall on a large screen but the restaurant with a splendid terrace was closed!  We then left as quickly as we arrived, took some pictures in the vineyards on the way and headed back to Saint-Émilion. In the meantime, the streets were nearly empty. We visited some inviting boutiques and bought some local cheese, baguette, and olive oil for the evening at the terrace of our rented apartment.

On Sunday morning, we took a slow breakfast before heading to the center of Bordeaux. We walked the esplanade towards Porte Cailhau to admire the old buildings in the historical center. We strolled the old streets towards the market Marché des Capucins, where we got again some cheese, baguette, fruit, and vegetables for our picnic lunch at the beach. In the afternoon, we planned to visit the Dune du Pilat. which is the highest European sand dune, stretching between the Atlantic coast and a large pine forest. Each year, it enlarges for additional 5 meters and literally eats the forest. This is sad although fascinating. We managed to have a short picnic and a long photo session before the rain drove us out.

On Monday, I said goodbye to girls in a coffee place near the train station and took a bus back to the airport, while the girls went shopping as their plane was later in the afternoon. It was a fantastic weekend full of fun, if not with wine for all of us… 😀

If ever I´ll get to visit Bordeaux again, I will not miss La Cité du Vin, Musée de l´Aquitane, Sunday´s flea market Les Puces de St. Michel, and some shopping. Have you been to Bordeaux? What were your impressions? 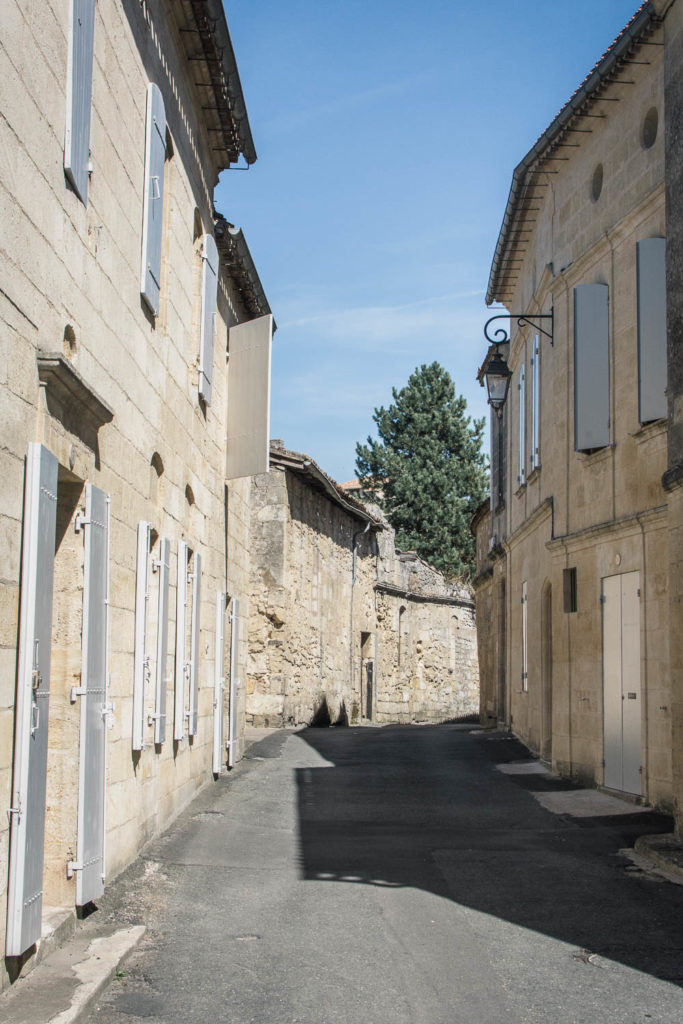 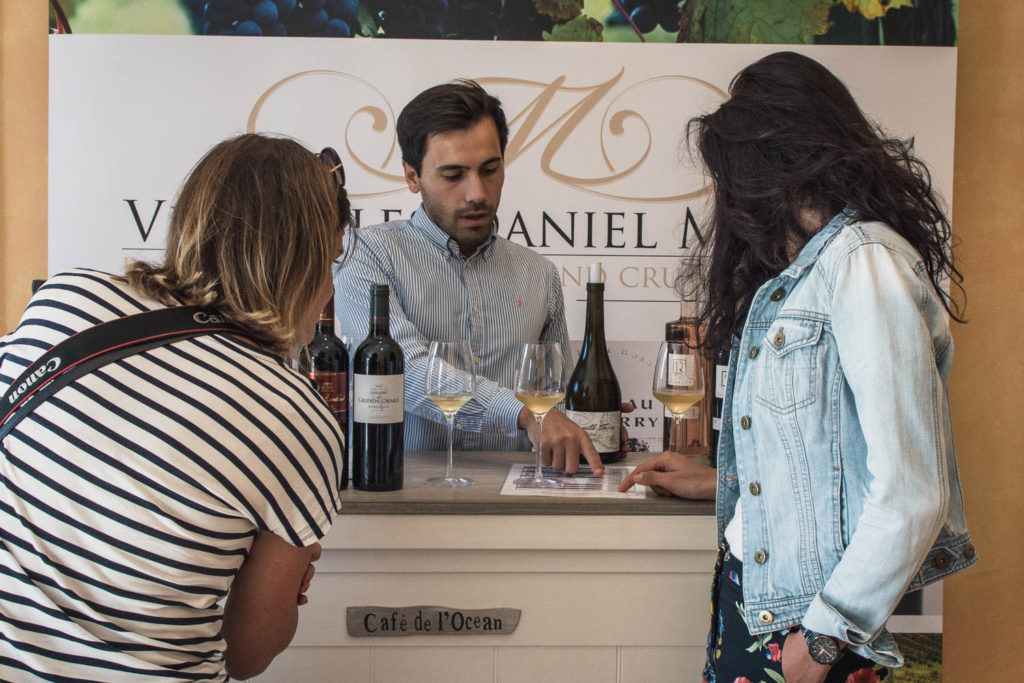 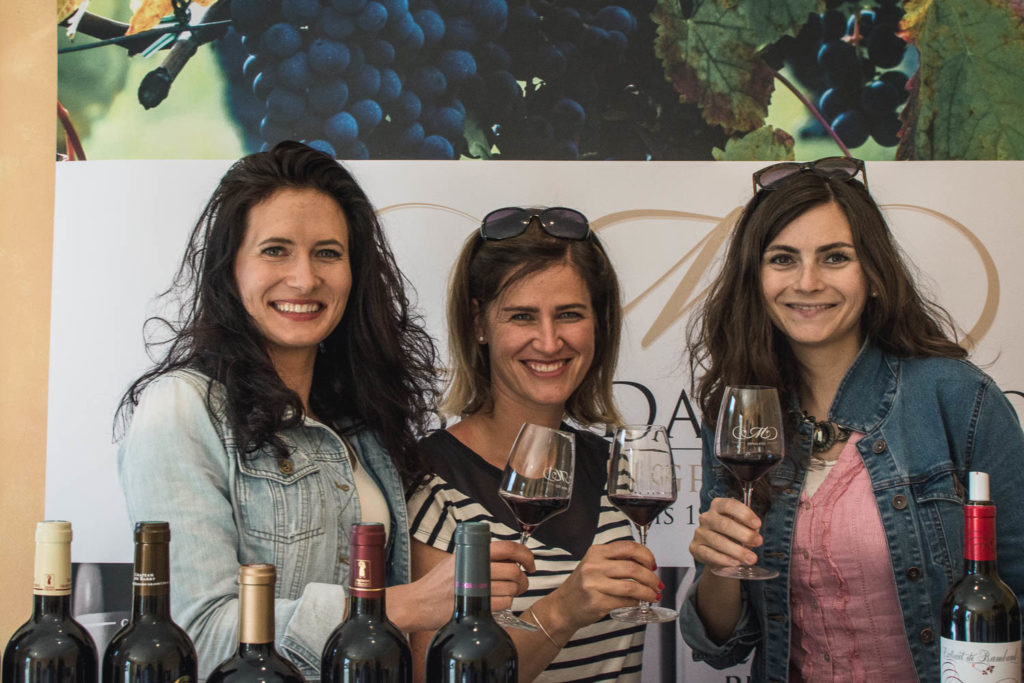 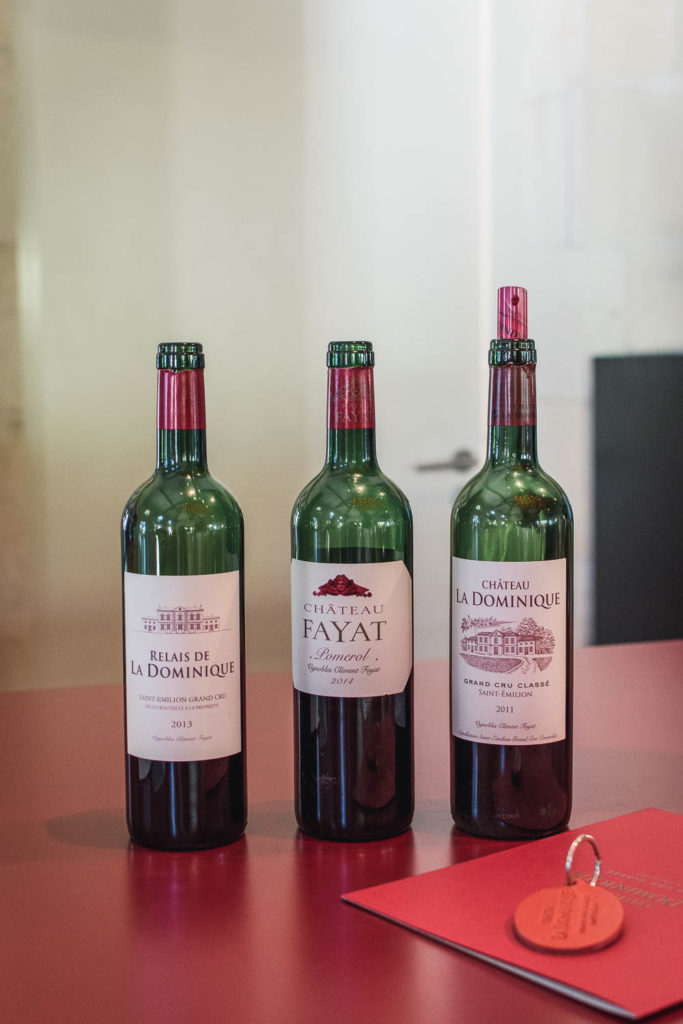 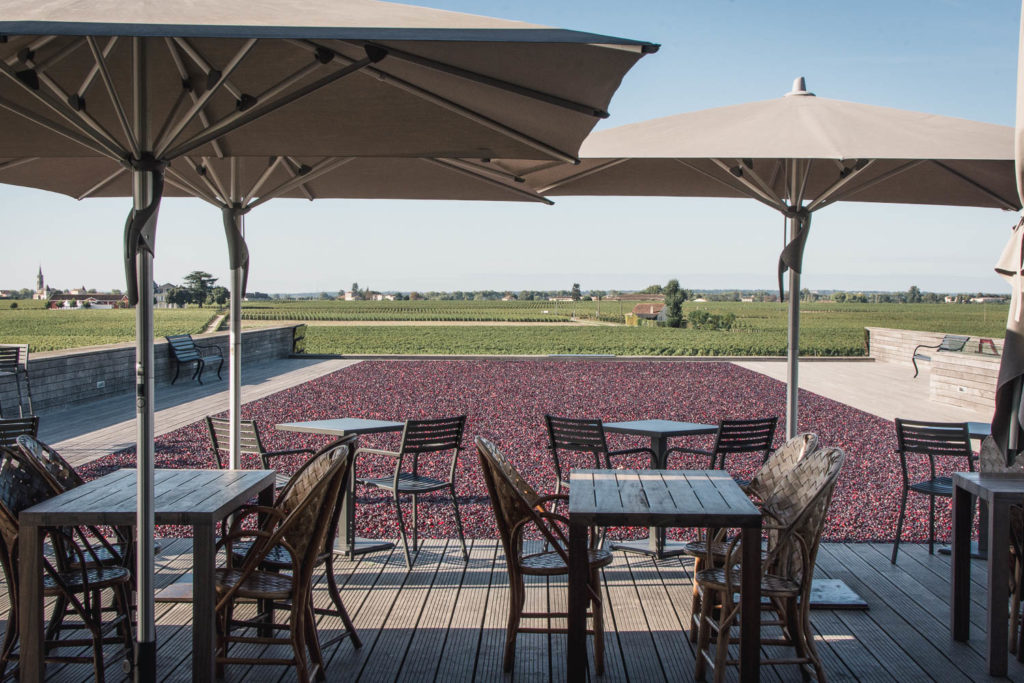 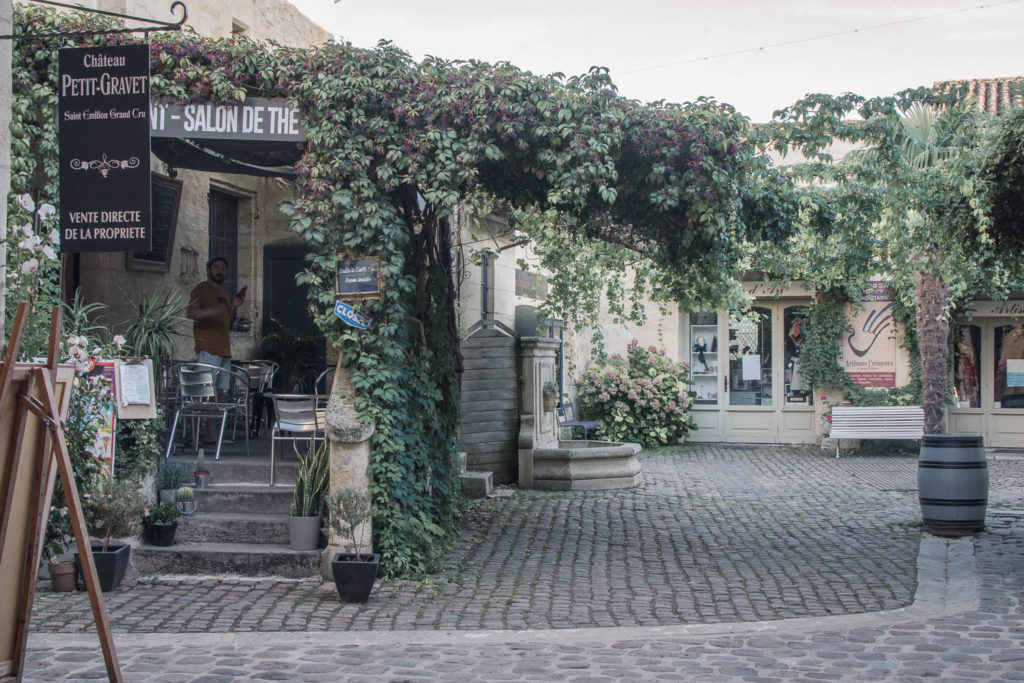 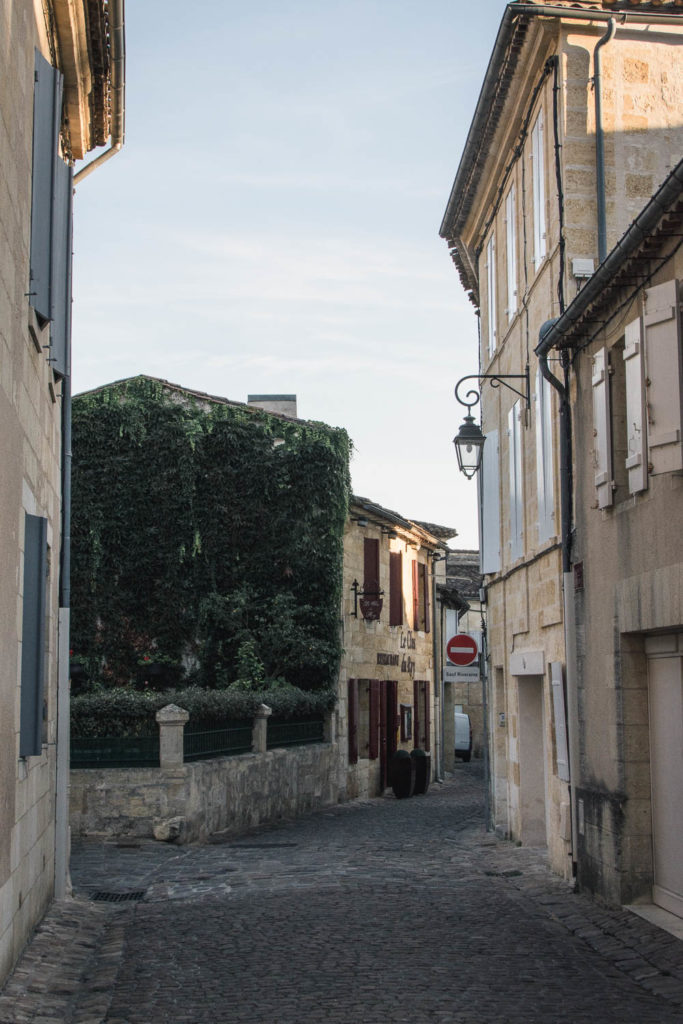 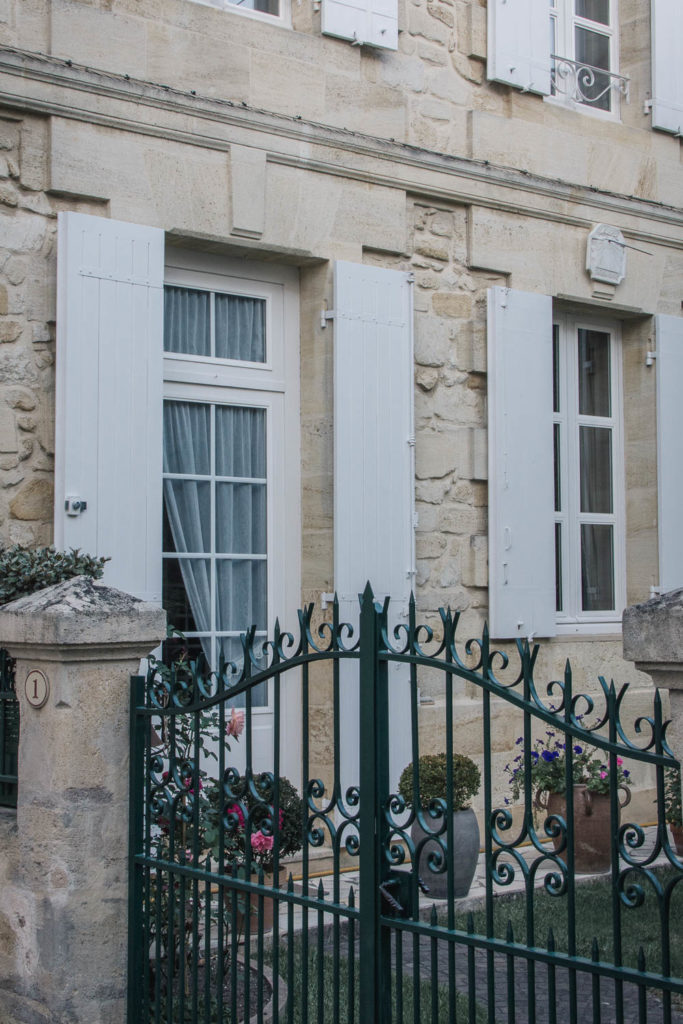 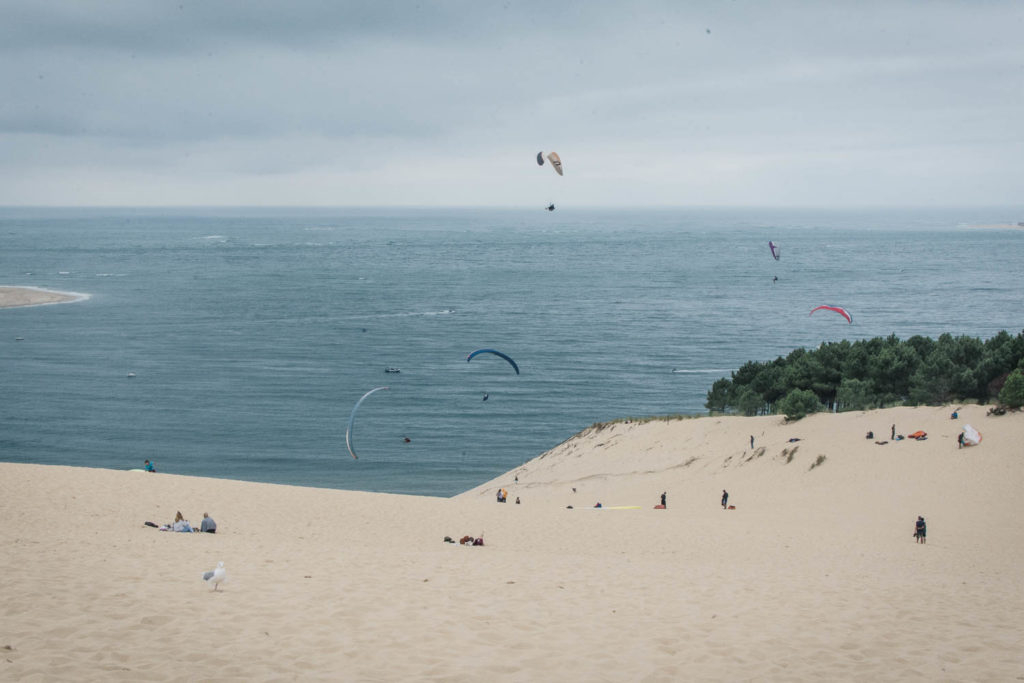