Visiting the Windmills of Kinderdijk and the Dordrecht Town

When my sister came to visit me at the end of May, we decided she had seen already a big part of Belgium and Steven came up with an idea to take us to see the windmills of Kinderdijk and the closeby town Dordrecht, both located in the South Holland. It was only shortly more than one hour drive from Brussels which suffered from the tropical heat that weekend, so the refreshing air by the water was a nice option. Here is how we enjoyed our day trip to the windmills of Kinderdijk and Dordrecht and maybe who knows, if you are in the Netherlands one day, you can check it out too! 🙂

The windmills of Kinderdijk standing above the polders create an iconic Dutch landscape and apparently one of the most photogenic places in the Netherlands. This was something for us, three photography enthusiasts! The windmills were built here around 1740 as part of water management system to prevent floods. This system of 19 windmills is the largest concentration of windmills in the whole country and was listed declared a UNESCO World Heritage in the late 90s.

You will find Kinderdijk about 15 km South from Rotterdam. The site is open for public, visitors can just freely walk around or can buy tickets for a boat ride on the main canal or even hire bikes. We had a nice walk around to take some nice pictures which was really fun!

When leaving the windmills of Kinderdijk, we drove only a few minutes to Dordrecht. Located on an island between 5 different rivers, Dordrecht used to be an important merchant town. It was granted city rights in 1220 which makes it the oldest town in Holland and as such, a town with a rich history and culture. We visited the historic center and the harbor just wandering through the little streets on foot, enjoying also the hidden spots.

Some places not to be missed are the Grote Kerk (the big church) with a 65-meter tower and the heaviest bell in the Netherlands, Augustine monastery Het Hof from the 13th century, the City Hall from 14th century and the Groothoofdspoort the original entry gate, canals, museums and merchant houses. In the evening, we had dinner at La Cubanita where we had some tapas and cocktails. 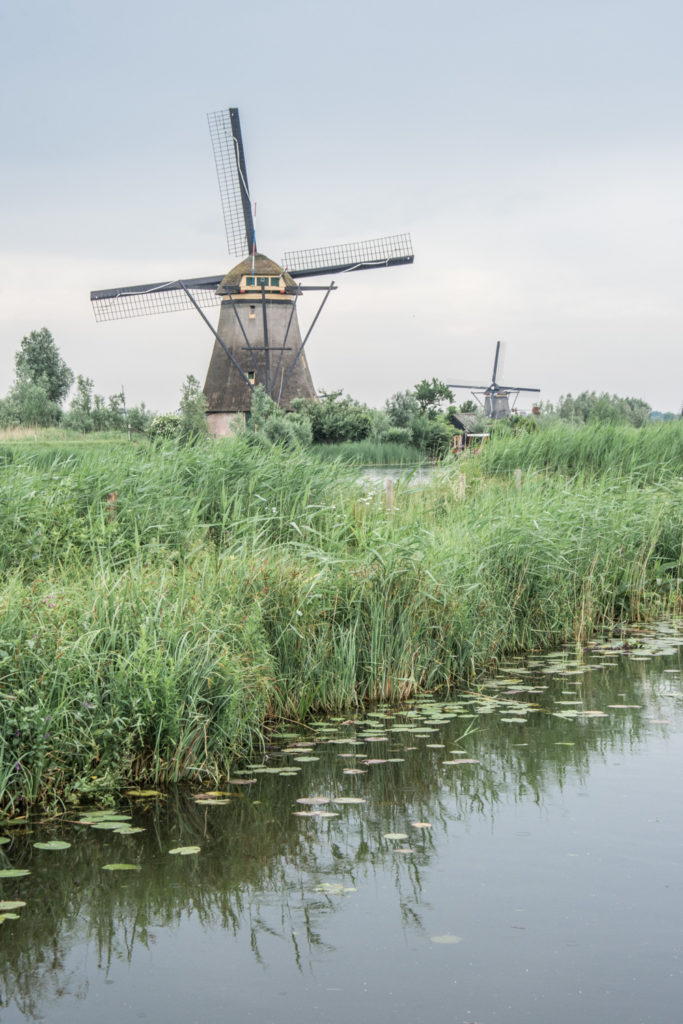 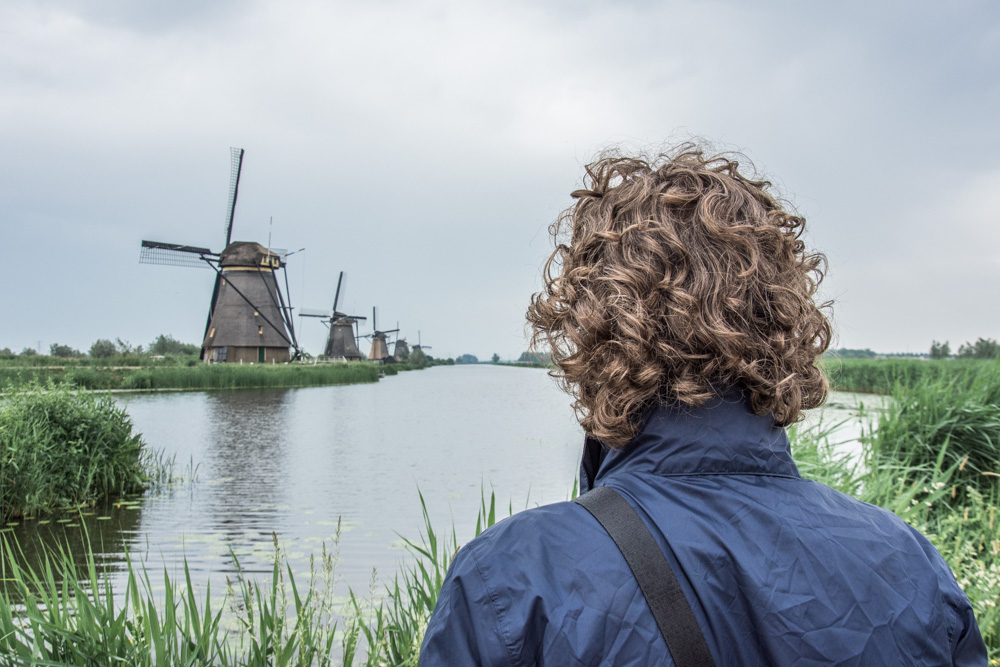 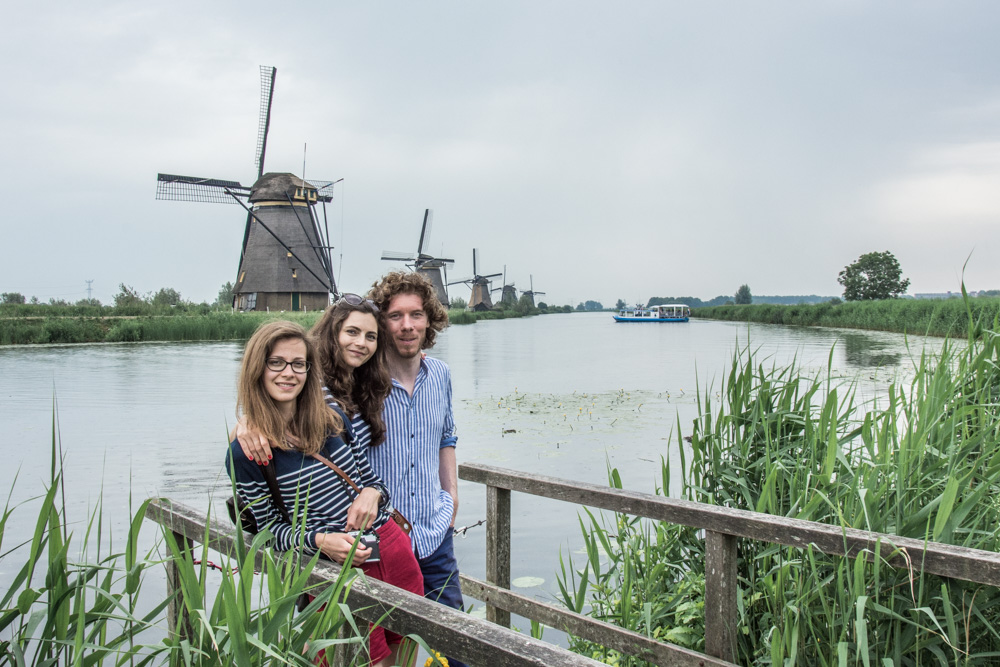 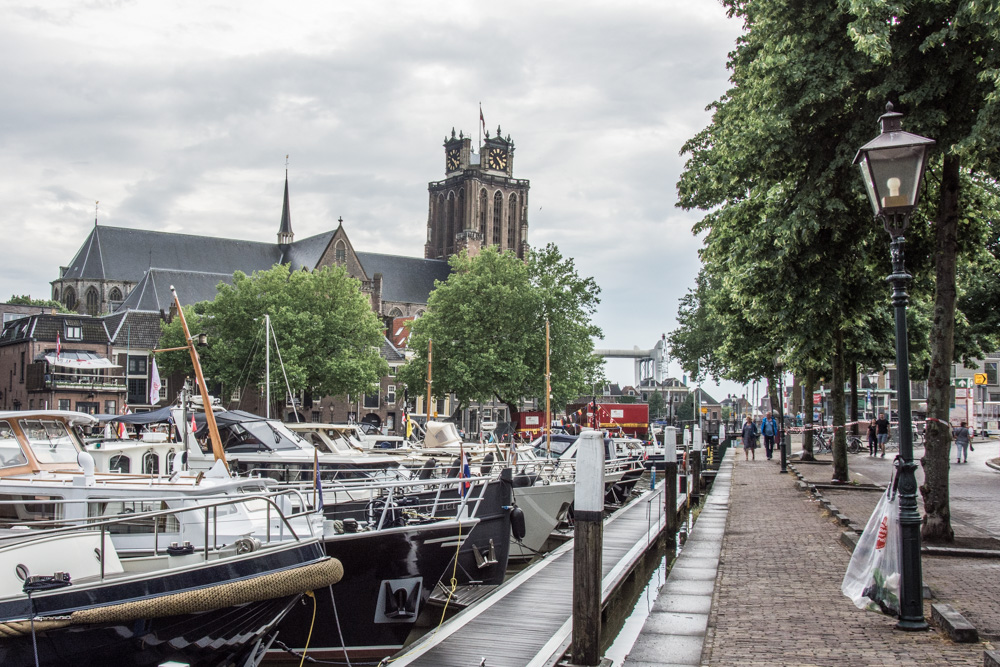 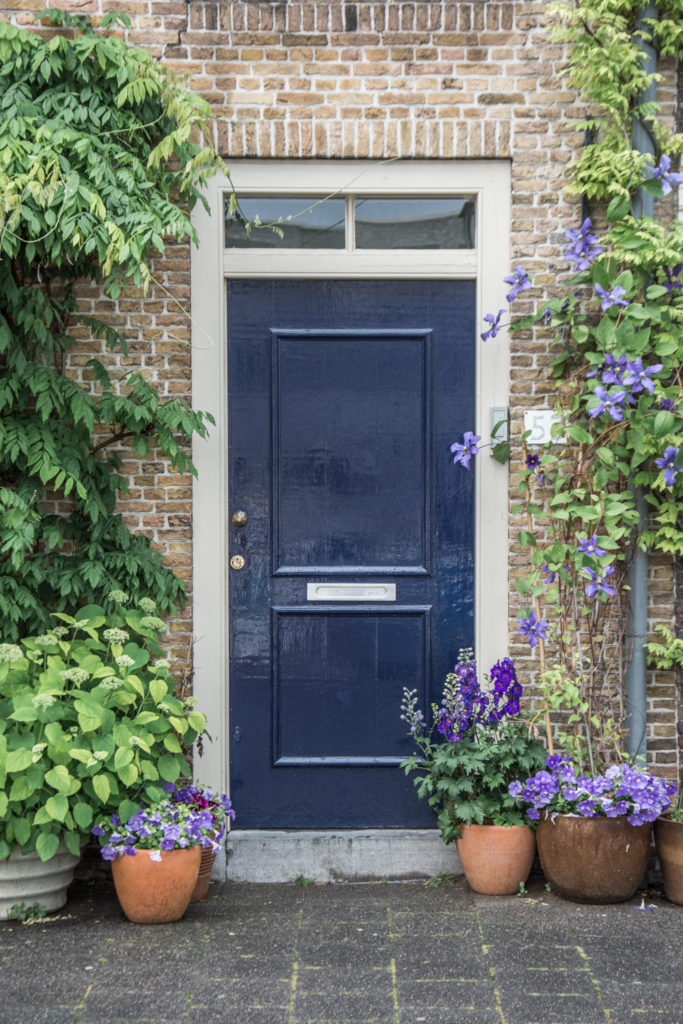 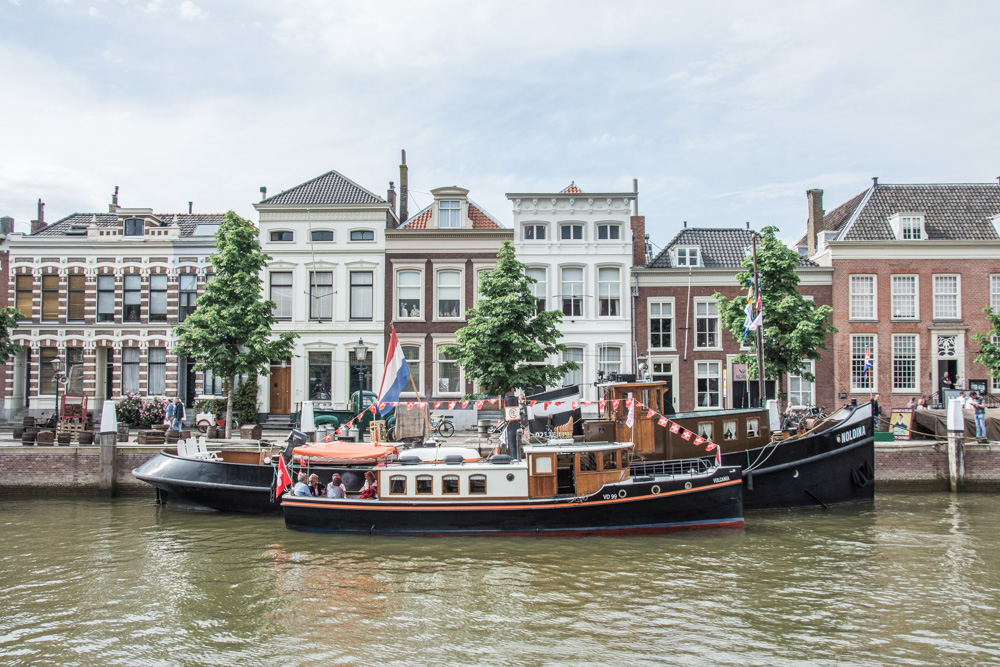 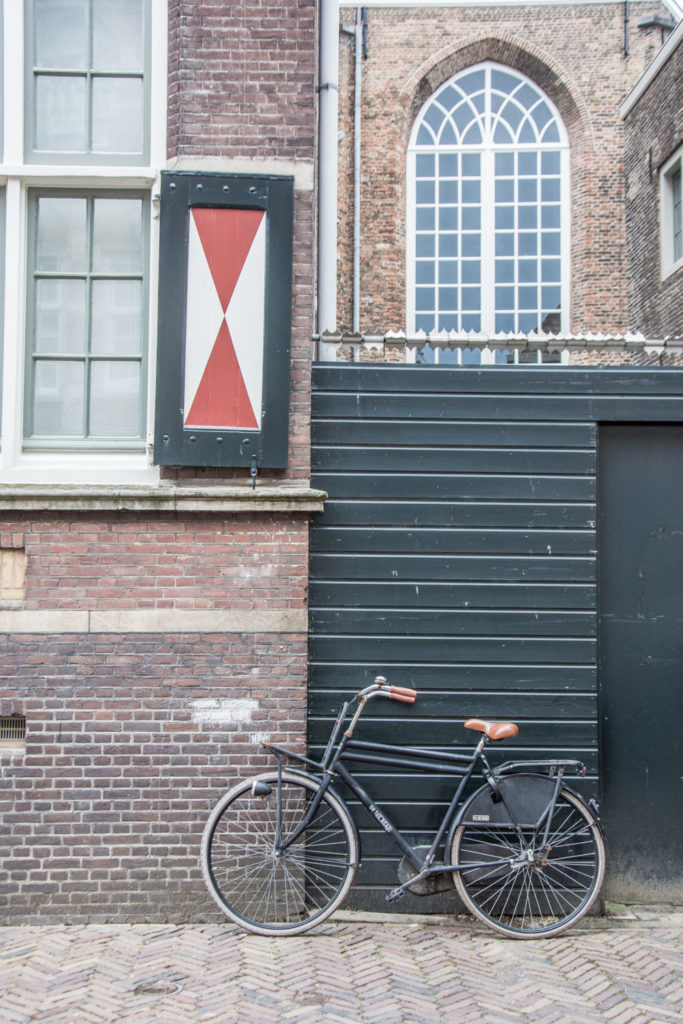 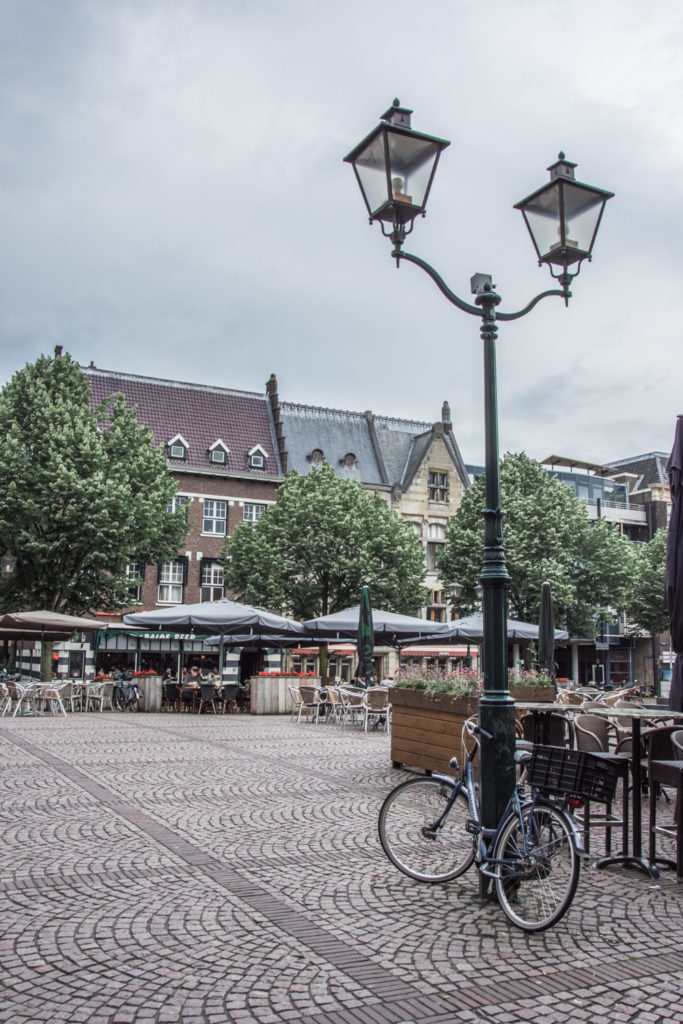 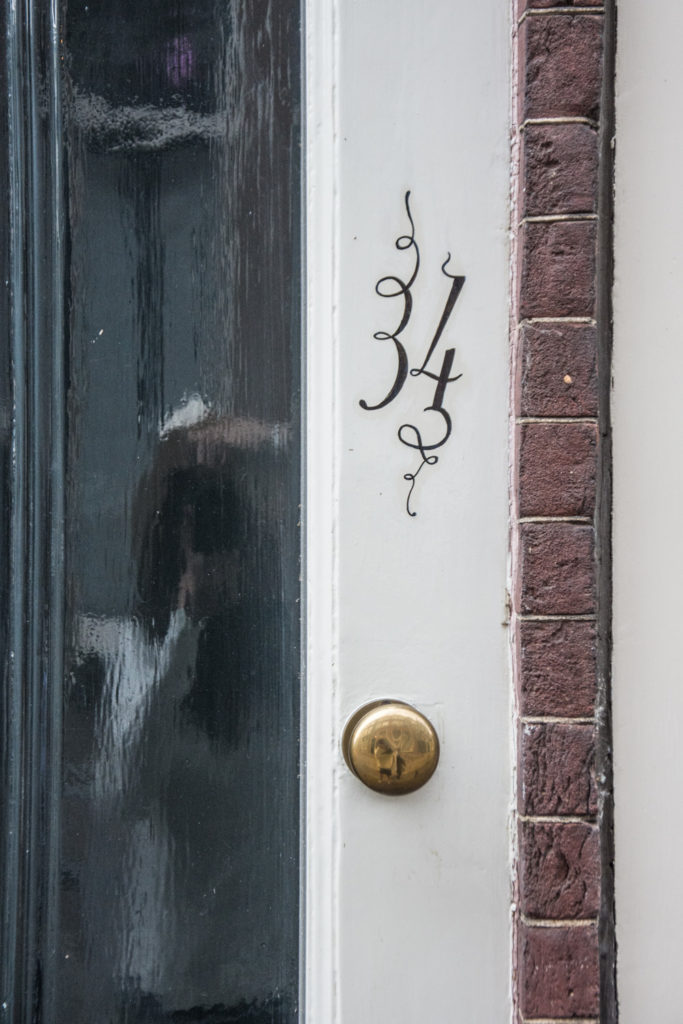 Have you ever visited the windmills of Kinderdijk or Dordrecht? Do you have a favorite spot in the Netherlands? If yes, share it with others in the below comments! 🙂

Top 15 Things To Do in Brussels

Holland is where my family is originally from and even though I’ve only been back once in my life, it’s one of my all time favourite spots!! These windmills are so gorgeous!