In order to finish my series about our road trip to Iceland, here I am with the third and last part. After first few days spent between the Snaefellness Peninsula and the East and consequently alongside the South Coast, the last two days we drove the Golden Circle and wandered the streets of Reykjavík. We spent our last two days driving the Golden Triangle and wandering the streets of the capital, Reykjavík.

We woke up early as we had an awesome activity on the program that day – snorkeling in Silfra. Silfra fissure is a place where the Eurasian and North American tectonic plates meet and in the lagoon, you can swim in between them! I think it is also the only place on the Earth where it is possible to swim between two tectonic plates, how amazing! I wrote a separate post about it and you can read it here.

After de-freezing, we stayed a bit longer in Thingvellir National Park and went for a walk around the border of the North American tectonic plate to see the Öxarárfoss Waterfall. Got back in the car and drove the rest of the Golden Triangle to see the famous Strokkur Geyser and Gullfoss Waterfall. So many people around! But still, these places were worth seeing though… Our last stop at Kerio crater was on our way to Reykjavik, but it was the first one in Iceland where we were asked to pay to see a natural sight. We thought this might be an experiment and let it go.

In the evening, we arrived in Reykjavík, where we slept at friends´ place. We spent the late evening outside in the city where we also finally got to see the beautiful Aurora Borealis! The sky was particularly cloudy, but still, it showed up! If you would like to observe the Northern lights in Reykjavík, go to the Lighthouse which is said to be the best place for it. 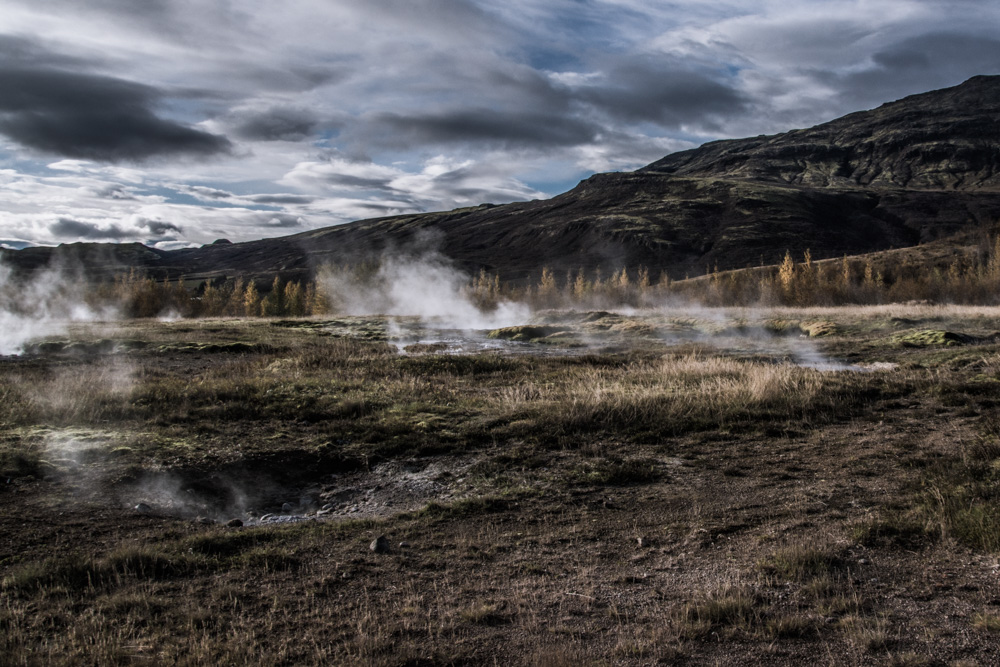 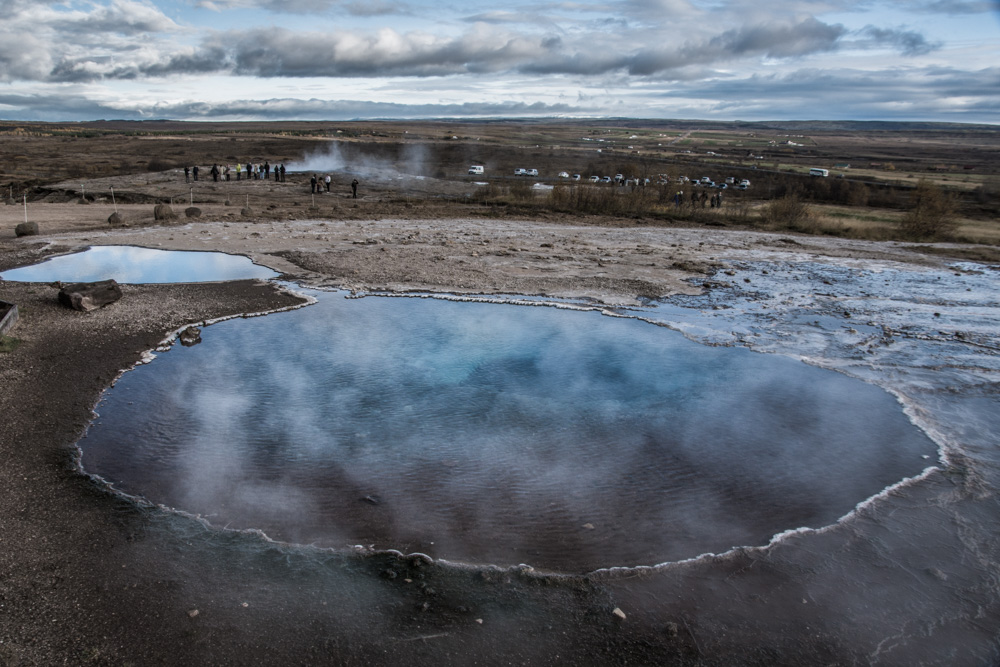 We spent our last day in Reykjavik. In the morning, we took the ‘Free’ Walking Tour which was really interesting. Our guide Eric, a student of History, packed us with information about the Vikings, the origin of animals seen in Iceland, but also about the gastronomy and architecture.

Afterwards, we met again my friend Peter and toured the Flea market, where we tasted some local food. He also suggested going for a lunch to Matur og Drykkur where I had the best meal in Iceland (well, I guess anything would be better than fish and chips or soups we tried until then!). This place located in the harbor looked welcoming, the staff was attentive and friendly, and the food was simply delicious.

After the lunch, we still had some time so we walked towards the Hallgrímskirkja Cathedral which is famous for its form of an erupting geyser. We took the lift up to check out the views too which was really nice – I must admit that Reykjavik with those colorful houses is a charming city!

Then we drove to the Blue Lagoon again to spend our last few hours there relaxing. It was packed with people in the evening much more than the week before early morning though, so if you go there on the weekend, be sure you do it in the early morning! 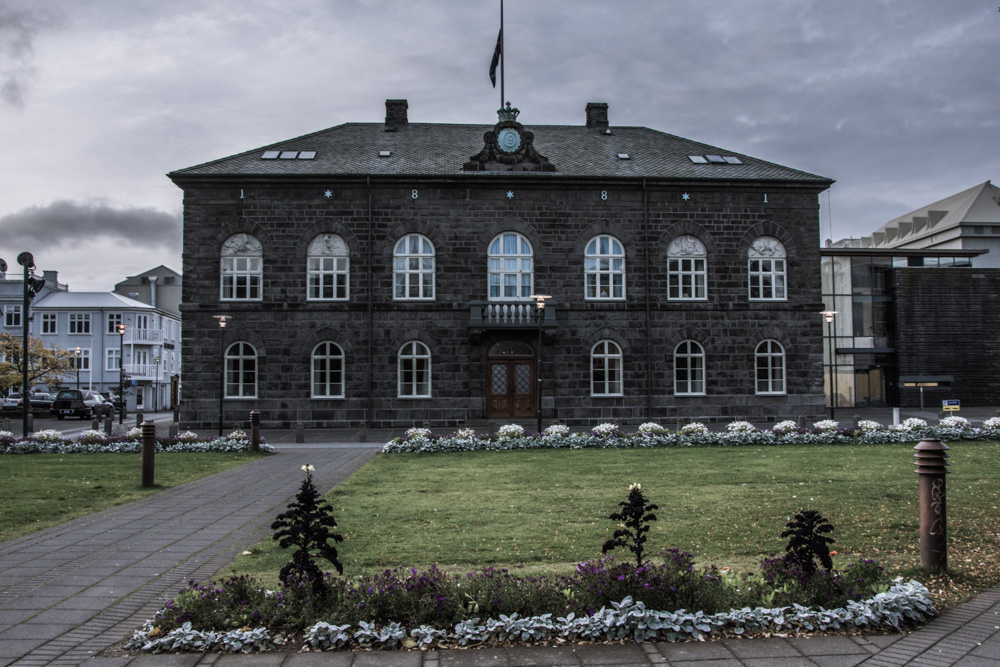 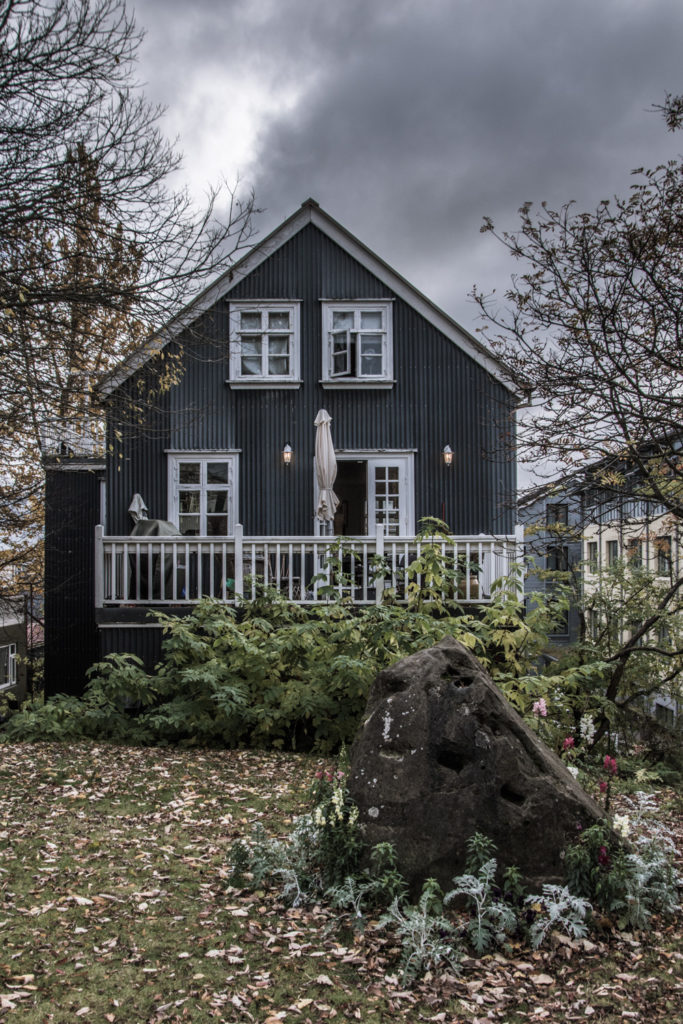 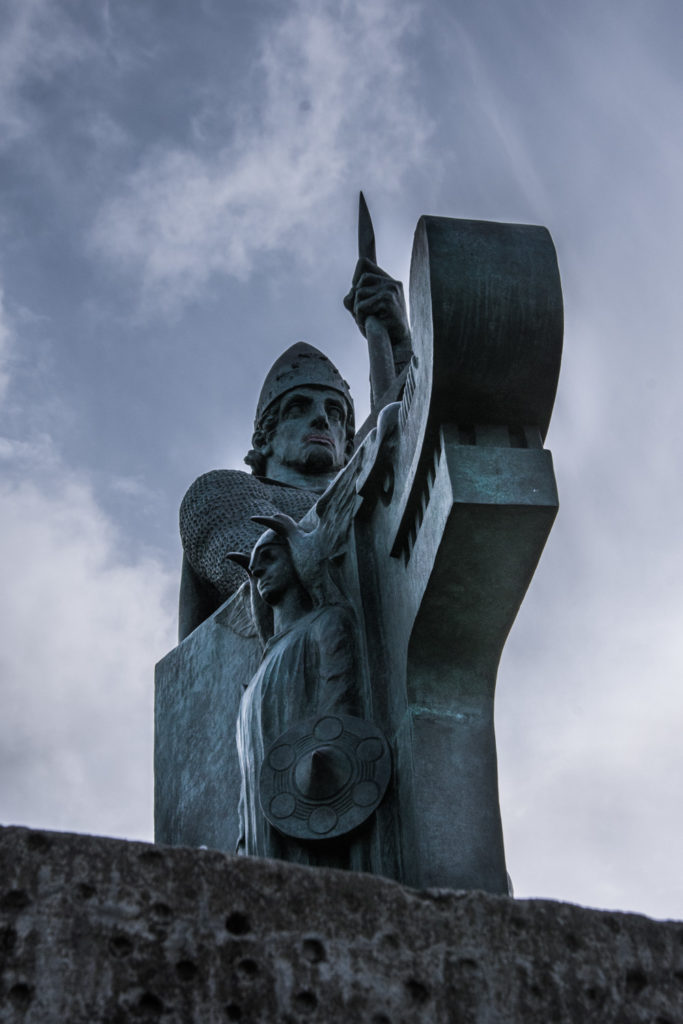 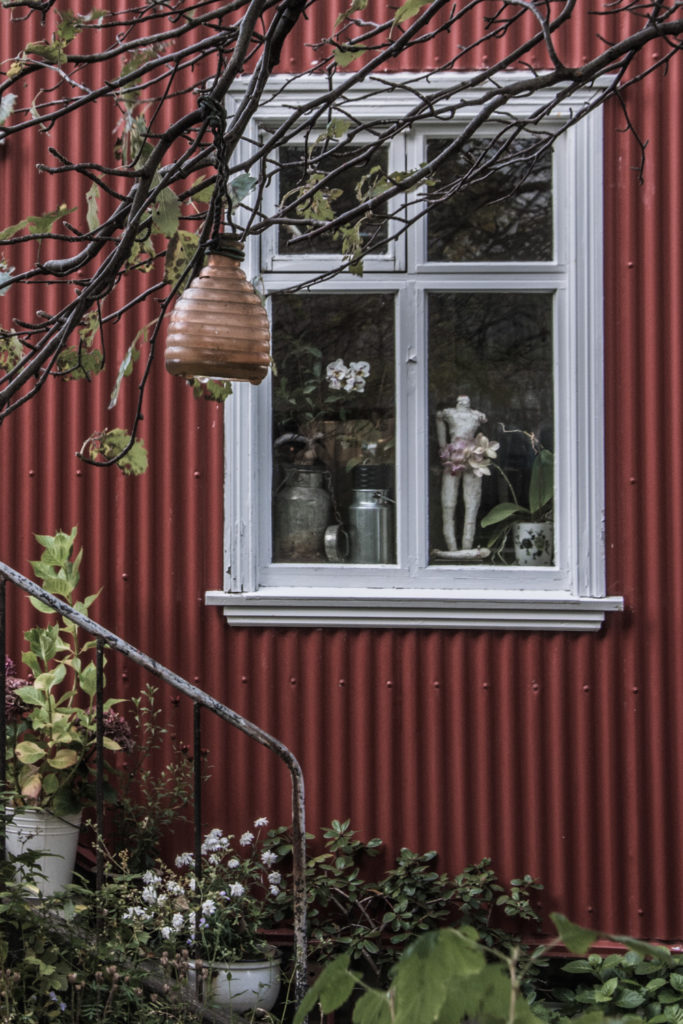 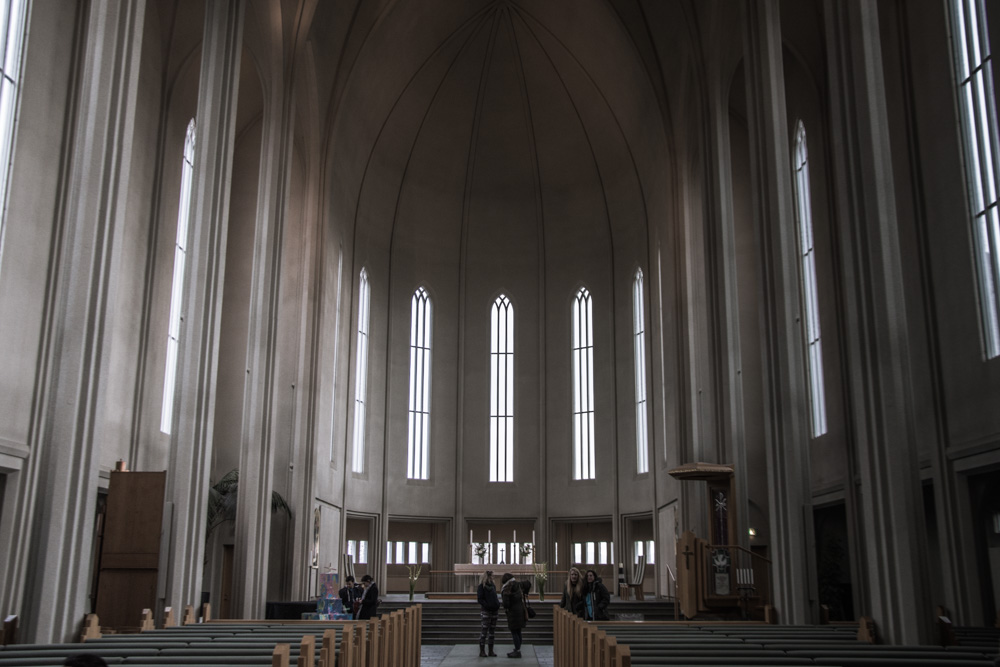 So this is it. Thank you Iceland for such a wonderful and magical time we spent there! It was definitely not my last time.

What about you? Have you visited Iceland? What were your impressions? Where and when did you go? Tell me in the below comments more about it! Can’t wait to hear from you!

Your photos are just stunning! I wish to visit Iceland soon!!

Great pictures, and the food not only does looks delicious, I know it is. I fell in love with Iceland, and I cannot wait to go back. I’m hoping to snorkel the Silfra fissure when I go back 🙂